French fries are loved by one and all, literally people of all ages, cultures and countries love them !

Whether the french fries are plain salted or seasoned with peri peri, chat masala or even transformed into posh fries with truffle scented oil and a generous shaving of parmesan, what is not to love about them ??

I am sure many versions of french fries existed prior to the Crispy, crunchy and golden yellow fries we are now used to, all thanks to McDonalds !!

For such a surprisingly simple dish consisting of only 3 ingredients i.e. potatoes, oil and salt, A hell lot of money has been poured into research for its recipe to achieve that perfect elusive golden fry.

In 1999, McDonald’s had just opened its first store in Mumbai, when I had my first taste of their addictive,decadent French fries and boy I was hooked! Prior to that I only knew of the lack lustre, soggy (but still tasty, don’t get me wrong 😊) potato chips that were served with sandwiches and sizzlers in some clubs and upmarket restaurants.

But those Mc Donald’s crispy fluffy French fries were super addictive and I just HAD to recreate them at home ! so after my one hundredth try and hours and hours of combing the internet I have finally created a recipe that is worth its salt.

While doing my research I came across this video by food network , that shows the process of manufacturing French fries in brief. I used this video as a guide to develop this recipe.

Which potato to use ?

The star ingredient in this recipe is the potato, obviously ! Special potatoes are used to make these french fries. McDonald’s, has tied up with farmers to exclusively grow these for them. These potatoes have less moisture, starch and sugar content. Because of less moisture and starch they remain crispy from outside for a long time after frying and remain light and fluffy inside. Because of the low sugar content, they don’t become brown while frying and remain golden. Different potato breeds like kufri, chipsona are used by large scale wafer manufacturers, but they are not easily available in the retail market. Some vegetable vendors are not aware about breed names and place of origin but they are always aware about the usage of the potato. So any big vegetable vendor ( esp. the kind that only deal in onions and potato ) will be able to supply you with these WAFER POTATOES. I have used the red skinned variety. These are in season between the months of March and May. After that cold stored ones might be available.

Once you have the right kind of WAFER POTATOES on hand, the rest of the recipe is very simple. You can also freeze these french fries for later use.

With just three simple ingredients you will be able to make the most amazinig French fries at home ! You can also serve them with a cheesy sauce , the recipe for which is here.

To learn how to make Delicious EGGFREE Brownies, Home Baked Bread , and more from me, check out details of my online courses in the following the link :-  Click Here

Peel and cut the potatoes in thick jullienes of 7mm-10mm thickness.

Soak them in water to remove excess starch and prevent them from becoming gray. Wash them 2-3 times in running water, till all the starch is removed and water in the vessel becomes clear.

Bring the water to a boil , add the salt. Add in the potatoes and simmer for 7-8 mins , till the fries are only half cooked. They become floppy and flexible, they will bend quite a lot and when you bite them they will not have a crisp bite like a raw potato.

On a clean lint free kitchen towel, spread the half cooked potatoes and dry them under the fan for 1-2 hours, till a skin is formed.

Heat sufficient oil , and fry these potatoes for 3-5 minutes. This is called flash frying. this step only cooks and seal the exterior of the fries.

Remove them from oil and drain them properly on a wire mesh. Dont put them on a paper towel as moisture may accumulate under the fries and make them soggy.

Now you can freeze the fries at this stage. Whenever you are ready to eat them, fry them from frozen in hot oil for 5-7 minutes, dont thaw them. They wont turn brown on frying.

Or you can store them at room temperture for 2-4 hours until ready to serve.

They will stay in the freezer for 3-4 months.

When you are frying frozen fries, let them thaw to room temperature. If your freezer causes ice formation around the fries then they will release moisture when thawed. Wipe them with a clean kitchen towel before frying so that oil does not splatter much.

But always be careful of hot oil that may splatter , when you add the fries.

If you fry them directly from frozen then the oil WILL splatter. Be careful. 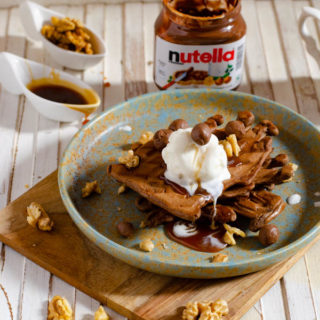 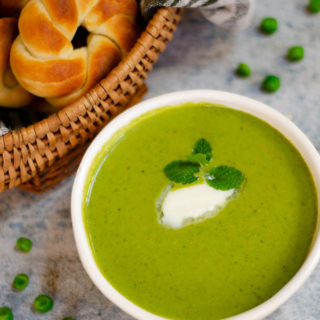 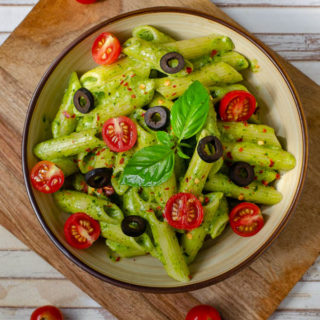 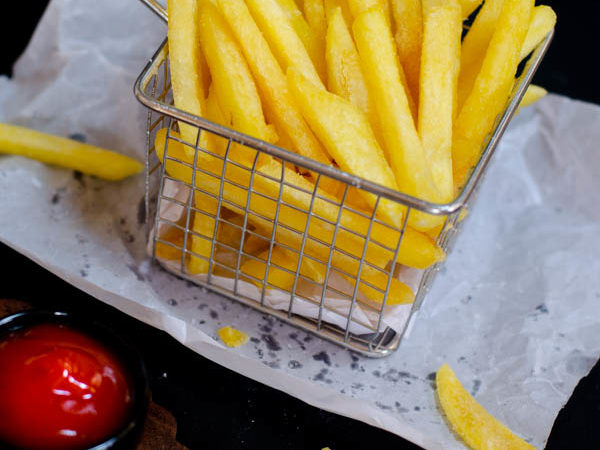 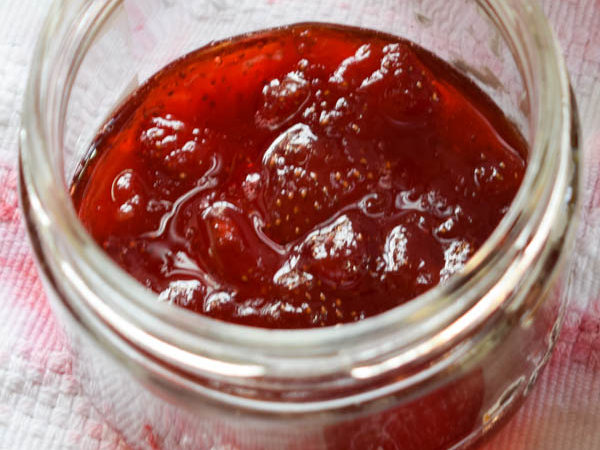 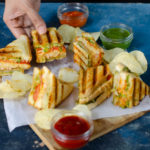 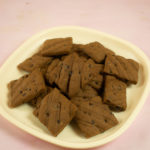